The Three Laws of Legacy Teaser

Several years ago, I was sitting in one of our conference rooms with a client. Laid out on the table in front of him were two written offers to buy his company. Both were all-cash deals, but one offer was for several million dollars more than the other.

The client sat there with his fingers steepled under his chin, looking down at the two sets of documents, asking out loud, "Am I crazy? Am I crazy for even considering the lesser offer?"

Now, this client had not planned on selling his business. However, about six months earlier he had been diagnosed with a rare form of cancer. The survival rate was five percent after five years. Rather than spending his last few years working, he wanted to spend that time with his family. A thorough process marketing his company to several hundred potential buyers had produced these final two offers. Again, one was for several million dollars more than the other.

There is one word that summarizes why this client would even consider taking the lower offer: Legacy. This word causes more business owners emotion when they're standing on the one-yard line than any other one word I know. Few owners would define an exit as being “successful” if somehow their exit failed to uphold strongly-held values and beliefs. In this case, the client with cancer strongly suspected that the buyer offering more money was likely to run his company inconsistently with the values upon which he built his company. The client was worried about layoffs, and reduced service quality for customers. He felt conflicted—just how far did his responsibility to the business extend after he exited?

To learn more about this client’s story, and to understand the Three Laws of Legacy and you can apply them to ensure you exit happily and successfully, click here to download our free white paper. 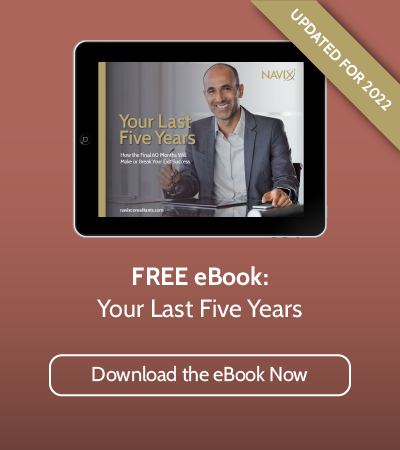 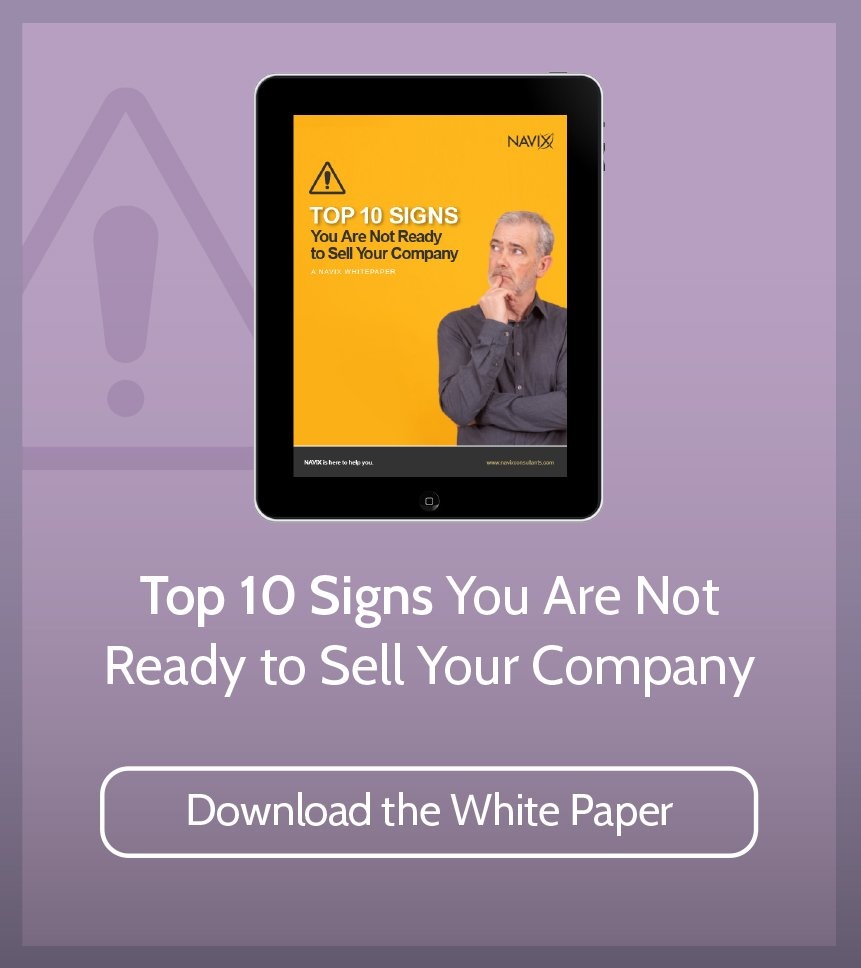 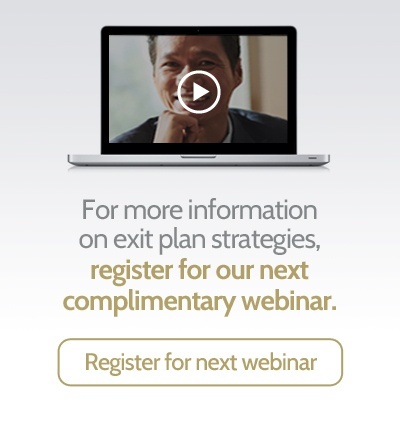 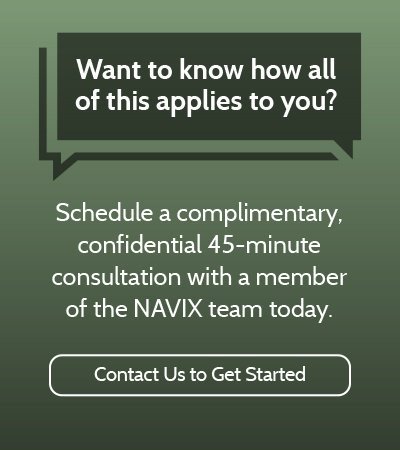 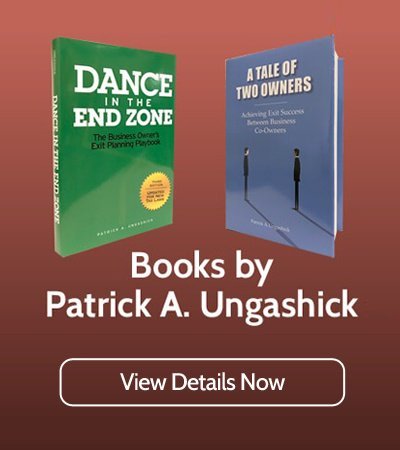